Lately I’ve been beating myself up mentally. Now let me explain.

It goes without saying, but I’ll say it anyway, I love my child and I wouldn’t give up any experience or lesson or moment that I’ve had with her. With that said though, mentally I’ve been having a hard time. Lately I’ve been going a little crazy inside that I can’t just go to the store real quick and get some groceries or watch a tv show uninterrupted. I KNOW that that is a part of parenthood but sometimes, just sometimes I want 5 minutes to myself, and I’m sure about every women reading thins can relate, even if you don’t have kids. I have always felt like there is something else I could be doing, even before Vylette came. 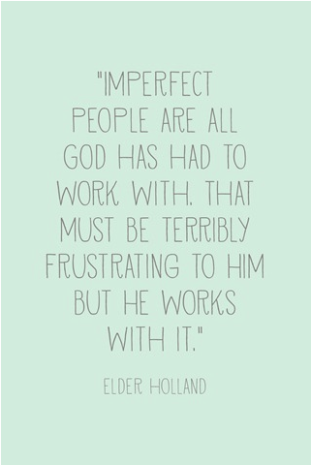 With that said, I was in church last sunday and we were talking about who knows what, because I was tending to Vylette most of the time, now that she is a super speed demon atcrawling. But the few seconds that I actually got to listen, one of the other ladies said that even though we, as mothers, sometimes think that there is something better to do, but really as mothers we are doing the most important job there is. We are raising children. And even though it might not seem that important that right now in that childs’ life it is important. She always said there is a TIME AND A SEASON to everything. And right now our season is to be the best mothers we can.

We have to feed the hungry, yes I feed my little piggy all the time.

We clothe the naked, yes her little bum is usually covered.

And we tend to their cries, even when I really just want to sleep. 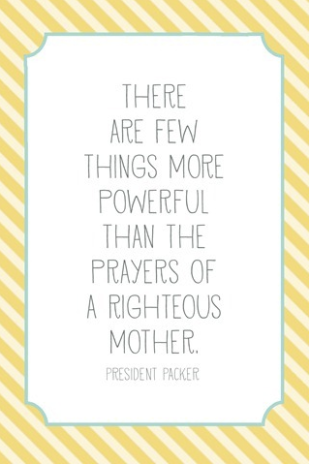 I had a baby about 9 months ago and man that is a life-changer  As well as a body changer. I’ve never really struggled with weight to be honest. In high school I swam and ran track and in turn was very fit. Then college came and I joined the swim team as well as swim classes. Then my last couple years of college, I got married, had harder classes, had a busier schedule, and had a job. The last thing on my mind was fitness since it was already a part of my daily routine because I had made it that way it didn’t even cross my mind when I got too busy for it and in turn gained a few pounds here and there.

Now I have graduated, had a baby (gaining a few more pounds), and I am a stay at home mom. First I’ll say I LOVE this job, BUT no one ever tells you how emotionally draining it can be. I have a fussy kid. I love her, but, man, she is high maintenance, as we like to call her. So since I’ve had her I have found it really hard to leave her, even with my husband. I’m not the type of mom that just can’t leave my kid but I can’t leave her because I feel bad for whoever I would be leaving her with because of how fussy she is. Finally my husband told me I needed to take some time for myself, and what a better opportunity than to get back into shape. So when my husband would get home from work he would take her for 40-60 minutes while I hit the gym. I would often come home to find him swinging her softly in a blanket, usually for the whole time I was gone. And even then sometimes he would text me halfway through my workout and he would ask me to come home because of little miss. 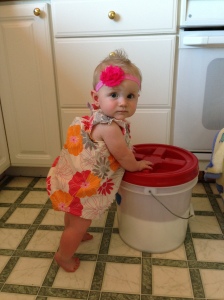 Doesn’t she just melt your heart? Fussy but worth it.

Anyway this was the beginning of my journey back to where I was before. I had realized that I was stressing myself out over a LOT of things. I hadn’t taken the time for myself. I was drained emotionally, physically, mentally, and spiritually.

So slowly I’m taking back over, but in a whole new light. I’m a mom now and as much as my little one comes first, part of that is putting me first sometimes so that I can be a better person for her.

So physically I wanted a goal to start with and that was to run a 5k! I know a 5k really isn’t that much, although for some it is, but maybe that can be your goal, to run a 5k. So like I said before I wasn’t sure about leaving my kid with someone so I found a 5k that would allow strollers. It was a fun run, they didn’t time it, although I timed myself. But let me tell you it was a blast! Color in Motion 5k and we had so much fun! 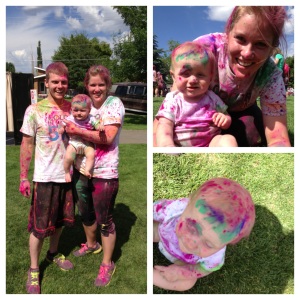 I think that this will be the family tradition each year, in hopes that it’ll help teach my girl (and possible future kids) the importance of fitness.

Now that I have conquered my 5k goal, next stop is 10k! yay!